In a new report, Climate Analytics found Australia needs to steeply decrease coal-based electricity generation in the coming years and phase it out entirely by 2030, in order to get on track to fulfil its obligations under the Paris Agreement to tackle climate change.

Australia’s electricity grid is one of the most polluting in the world. We are the only OECD country in the G20 that relies on coal for more than half our electricity needs. And we're not doing nearly enough to tackle climate change: if every other country followed Australia’s lead, the world would be on a trajectory to 3-4°C of warming rather than 1.5°C by the end of the century.

This report outlines the actions Australia needs to take to get on track actions to reduce emissions and the impacts of climate change. 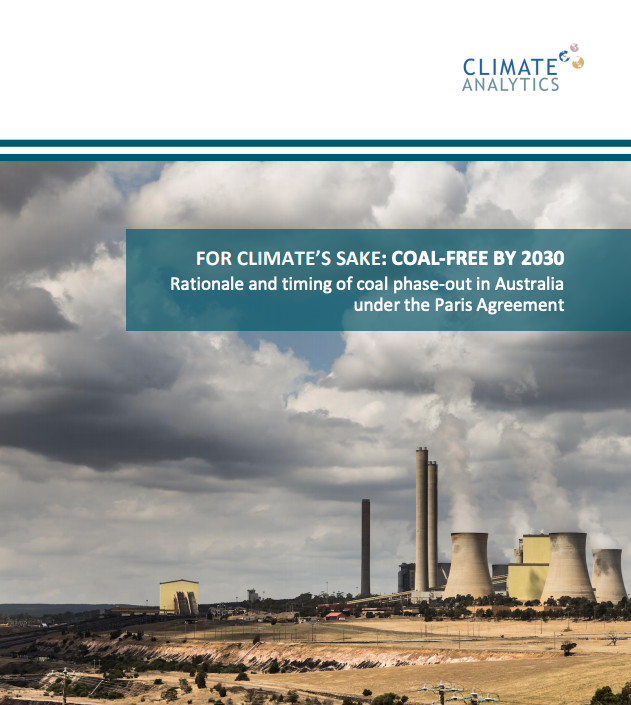 Environment Victoria: Response to the findings of the investigation into the Hazelwood have been fined mine fire

The Supreme Court of Victoria has handed down its findings on the 2014 fire at the Hazelwood power station.
Read more
13 May 2020

A new Greenpeace investigation has revealed that as Australia burned during the Black Summer bushfires, media reporting drove a viral misinformation campaign to protect the fossil fuel industry, while over 100 million...
Read more